The Hollywood producers of Silicon Valley.

Venture Capital (VC) firms are the Hollywood studios of Silicon Valley. If a writer/director wants to get a movie made, they need money, so they need to pitch the movie to studio executives at the Hollywood studios, who provide the financing for the movie and then also take a cut of the box office gross. More compelling movies from more famous writers or directors get better deal terms or more money.

In the same way, if an entrepreneur (or “founder” in Silicon Valley parlance) wants to start a startup, they have to pitch an executive (called a “VC”) at a VC fund, who will provide money in exchange for some share of the eventual profits. The more compelling the ideas and the founders are, the better the terms that the VC will give.

Unlike in the movie case, startups typically need to raise money multiple times as they grow, from many different funds. Each time they raise money is called a “round” of financing, and the terms for each round are different. The first round is called the “seed round” and is typically hundreds of thousands to low millions, and is often provided by individual investors, called ‘angels’. The first round raised from an actual VC fund is called the Series A (usually $5-15 million), and each subsequent round goes down the alphabet, like Series B, Series C, etc., until the company goes out of business, gets bought by another company, or goes public (IPO).

The Hollywood producers of Silicon Valley. 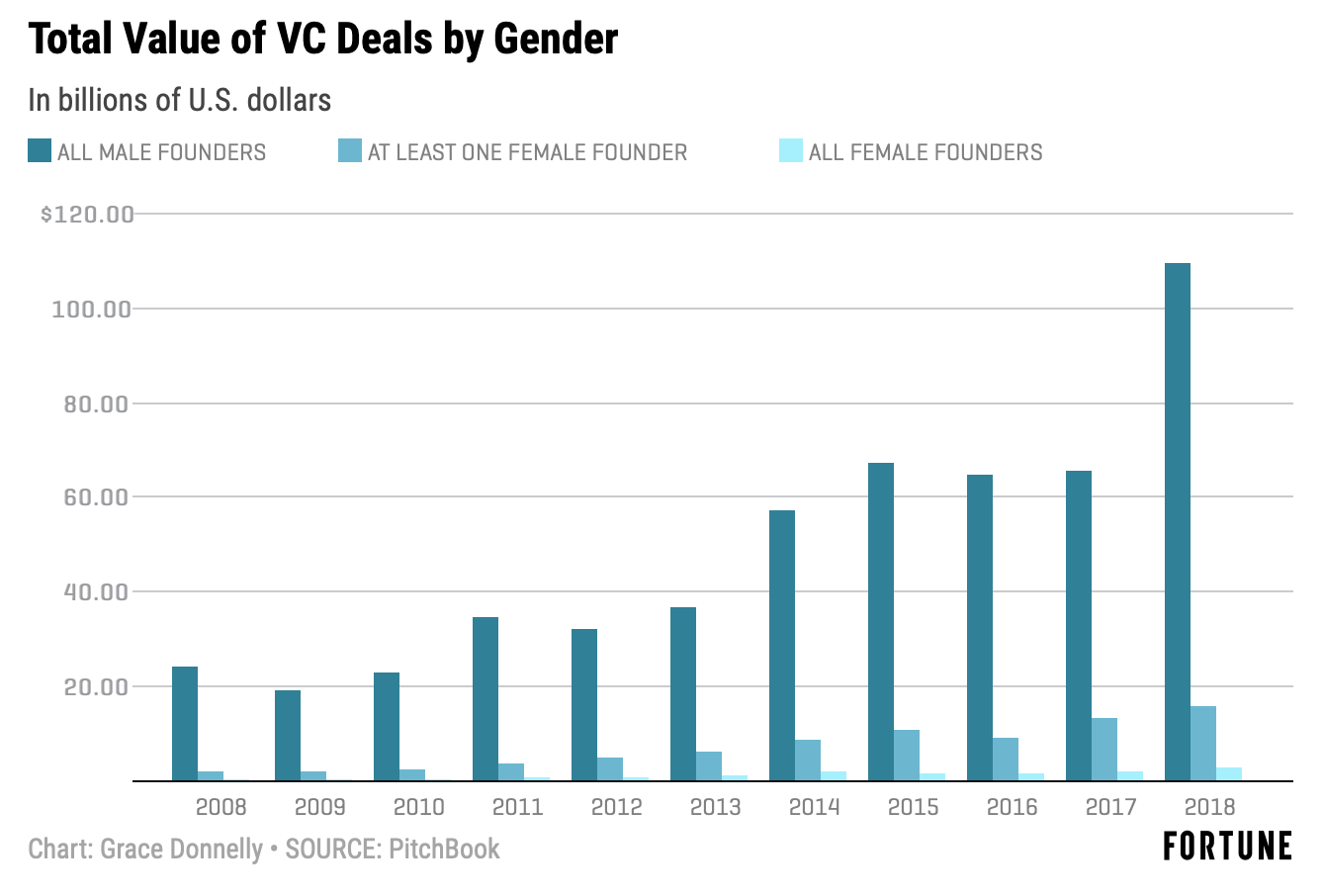 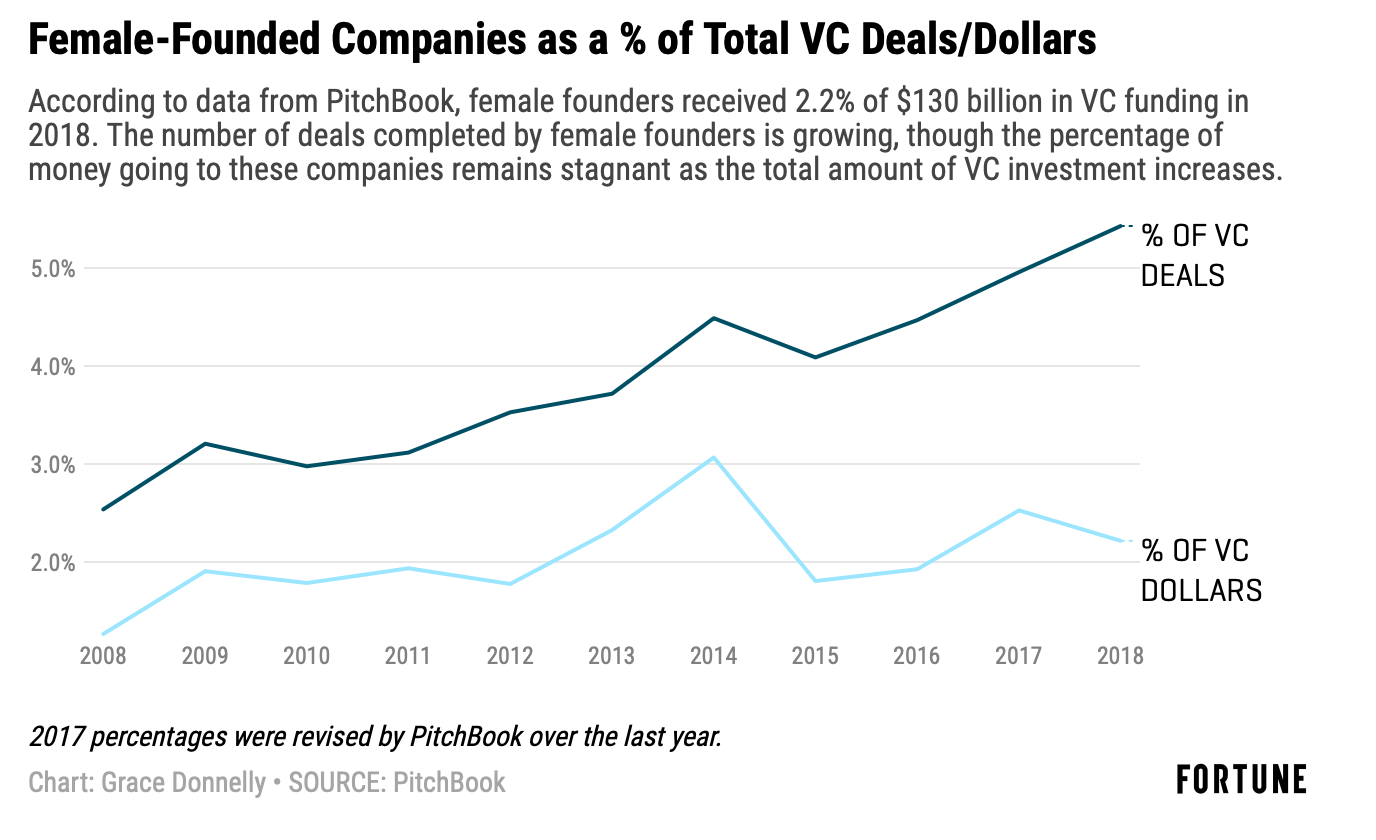 net neutrality
noun
Like the Equal Protection Clause but for the internet.