A great way to send messages because only people you intend can read what you're saying.

A heated debate over whether messages sent on the Internet should be secured so that only the intended recipient can read them, thereby protecting them from the prying eyes of both hackers and governments.

In most cases, "end" can be interpreted as "device", such as a phone or a computer. And "encryption" refers to the added security applied to the data that is being sent from device to device.

End-to-end encryption is sort of like having a combo lock on letters that you send through the mail. Only the people at the sending and receiving addressed have the "key" to open the lock and thus they are the only people who can read the messages.

If the FBI wanted to read an end-to-end encrypted email, they would need access to:

1) the device that sent it; 2) the original key it was encrypted for; and 3) possibly a password to allow access to that key.

Just like in the old days, when the FBI needed a key or combination to open someone's safe full of letters.

End-to-end encryption is a great way to send email and text messages because only your intended recipients can read what you're saying. 👍

But not everyone in law enforcement is sold.

A great way to send messages because only people you intend can read what you're saying. 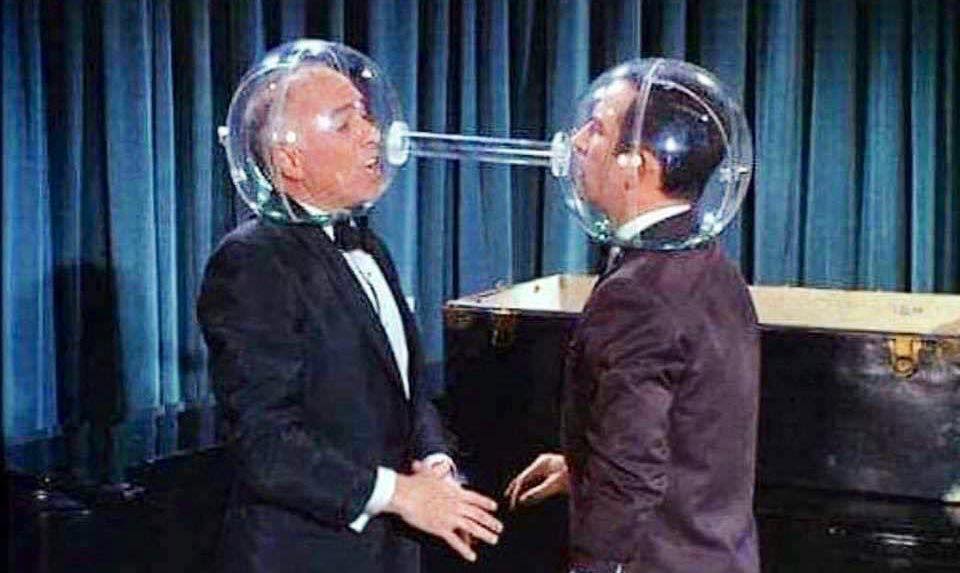